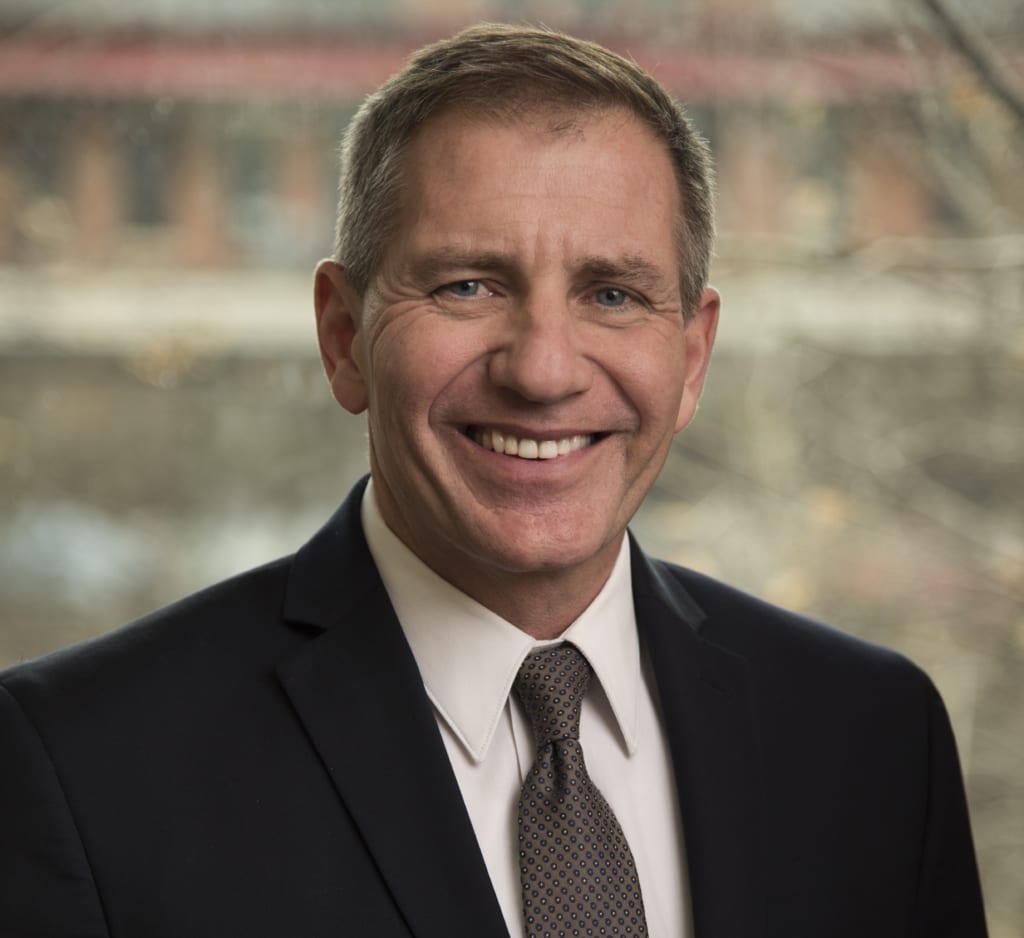 Peter C. Kratcoski obtained his B.A. in Political Science from The Ohio State University in 1985 and his law degree from The Ohio State University College of Law in 1988. He was admitted to the Ohio Bar and has been practicing law at the law firm since 1988. Attorney Kratcoski’s practice primarily focuses on domestic relations law (divorce, dissolution, child custody and support), which includes post-decree matters, such as modifications of child custody, child support and spousal support. He also practices in the areas of commercial and residential real estate and landlord/tenant law, probate and estate planning and personal injury as well as civil litigation in all Courts.

Read more about Pete’s involvement below:

Attorney Kratcoski is also an active member of St. Patrick’s parish and school, where he serves on the Finance Committee. He is also a member at Silver Lake Country Club and a member of The Benevolent and Protective Order of Elks of the United States of America.

Recent Posts on Our Blog