Effective as of March 28, 2019, House Bill 366 has changed the child support guidelines. The guidelines previously in effect have been the same since 1992.

The previous child support guidelines were based upon data collected in the 1980’s. Considering all that has changed in that time it was decided that this information be updated based on more recent data. Previously the child support guidelines could only compute up to $150,000.00 in household income. The new guidelines raised this household income amount to $336,000.00; more than double the previous amount. In addition to raising the income amount, the minimum payment amount was raised. The previous minimum payment amount was $50.00; the current amount was raised to $80.00. 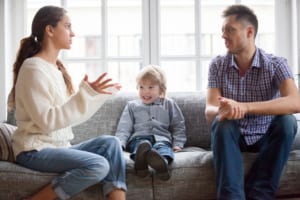 To learn more about the new House Bill 366, check it out here. Or, contact our office to speak with an attorney regarding how these changes could affect your situation.