Ohio law, offers the opportunity to put your criminal record behind you through the process of “expungement.” Having your record expunged means that any record of your criminal conviction is sealed from the record. An expungement makes it appear as though the conviction never occurred. Conditions under the law limit how many convictions and which offenses are eligible to be expunged.

Ohio Law previously allowed for only one felony and 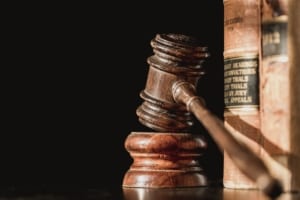 To speak with an experienced criminal defense attorney about your prior convictions and whether you are able to have them expunged, contact attorney Errol Can at our offices (330-673-3444).